“There are no great teachers, only great students!” When David Dubal mentioned Anton Rubinstein’s famous assertion, Eugene Istomin agreed: “The real art of teaching is active, and creative. This type of teaching shows a student how to do this or that. Such teaching is a must with more limited talents. With important talents, however, each must have his own evolution, his own course.

A few years later, Istomin re-affirmed his position: “When a student is talented he learns by himself. When I recall my own training, I think that it was the way it had to be. When I was young, I rubbed shoulders with Busch and Casals. Neither of them gave me any lessons, or even any advice. I learned from everybody, even from bad artists. The main process is that of the student. Great talents are like fruit which is turning towards the sun. Their responsibility is to become aware of their gifts and to do everything in their power to develop them. They must also protect themselves, defend themselves and eventually reject. Time helps make a selection. Now, I am like a nipple to suckle from. I never refuse when a student wants to play for me – I find the time. But I do not teach regularly.”

Istomin often referred to Socrates: “Socrates certainly was right about the essence of learning being to remember what one knows, even before awareness.” The main responsibility is that of the student, who has to work hard while searching for the path within himself. In an article (The Virtuoso and Chamber Music) which he published in 1970, Istomin wrote: “Taste, depths of feeling, love – big words, big things- none of them can be learned and rehearsed. They can however be drawn out and encouraged by revelation.” Some encounters and influences, accepted or rejected, can help the revelation – but nothing is possible without the pre-existence of talent!

Istomin liked also to quote Rilke: “I am often reminded of Rilke’s admonition to the young poet to ask himself in the stillest instant of the night whether he would perish without his work, and if the poet replies, ‘No, I could, if need be, live without it’ – then for heaven’s sake, stop! Go sailing, go to the moon, but don’t make art your life’s work.”

Istomin never taught regularly, both as his concert schedule was very busy and because he did not feel it to be an inner necessity. Nevertheless, he listened and gave advice to many pianists, including to those of his own generation. Gary Graffman recalled that “when we were still in our teens, Eugene would address me as ‘Young man’. He kept me artistically honest. Sometimes he was brutally uncompromising – but he was just as hard on himself.” Leon Fleisher reminisced in his autobiography that Istomin “encouraged all of us to grow and opened doors that would have otherwise been closed”. Of course, he did the same for the next generation, especially for Jean-Bernard Pommier, for whom he was a mentor, and for Emanuel Ax and Yefim Bronfman, to whom he was more of a teacher. He went to Marlboro for six summers to share his knowledge and experience with talented young instrumentists. Istomin was also committed to the Israeli musical education, auditioning pianists and giving master classes at the Jerusalem Music Center in Mishkenot Sha’ananim. In later years he accepted a few students at the Manhattan School of Music.

From the mid-60s, he gave master classes on the piano and chamber music repertoire, sometimes on unexpected works which he had never performed but knew intimately, due to his insatiable curiosity. In his master classes, he was never pedantic, condescending, nor authoritarian. His references to help awaken the intelligence and sensitivity of the young musicians were often connected to the other arts, particularly painting. He often spoke about poetry, asking the students to be more expressive, and emphasized that the main thing for an artist is to have something to communicate. He rarely made technical suggestions, considering that every instrumentalist should build his own technique. He was often disappointed by the lack of cultural background and commitment among young pianists. He used to say that when he was young he could be wrong, but that he always had his own concept in mind, and expressed it with total conviction.

Istomin did not like judging competitions, although he did concede to participate in the Leventritt, out of loyalty to the Leventritt family. Later on, he would refuse to take part in juries, with only a few exceptions: the Queen Elisabeth in 1972 (alongside Fleisher and Gilels), the Rubinstein in 1974, and the Santander in 1987. He agreed to take the chair of the Kapell Competition in 1986 only because it was not merely a competition, but was considered to be an exceptional event throughout the piano world. Moreover, as president, he did not participate in the vote.

To shed light upon this aspect of Istomin’s activity, here are the accounts of a few musicians who received advice or lessons at various times. In chronological order, they are: Jean-Bernard Pommier, Pinchas Zukerman, Emanuel Ax, Yefim Bronfman, David Henry, and Assaf Sommer. You will find also an amusing account of a master class Istomin gave in 1966, in addition to some reflections about his participation in Marlboro. 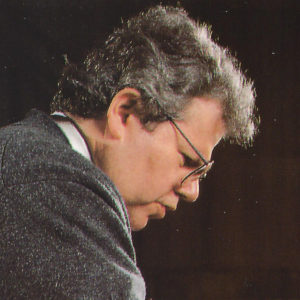 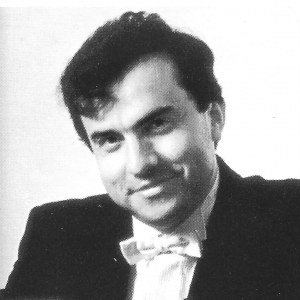 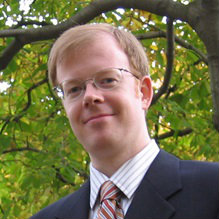 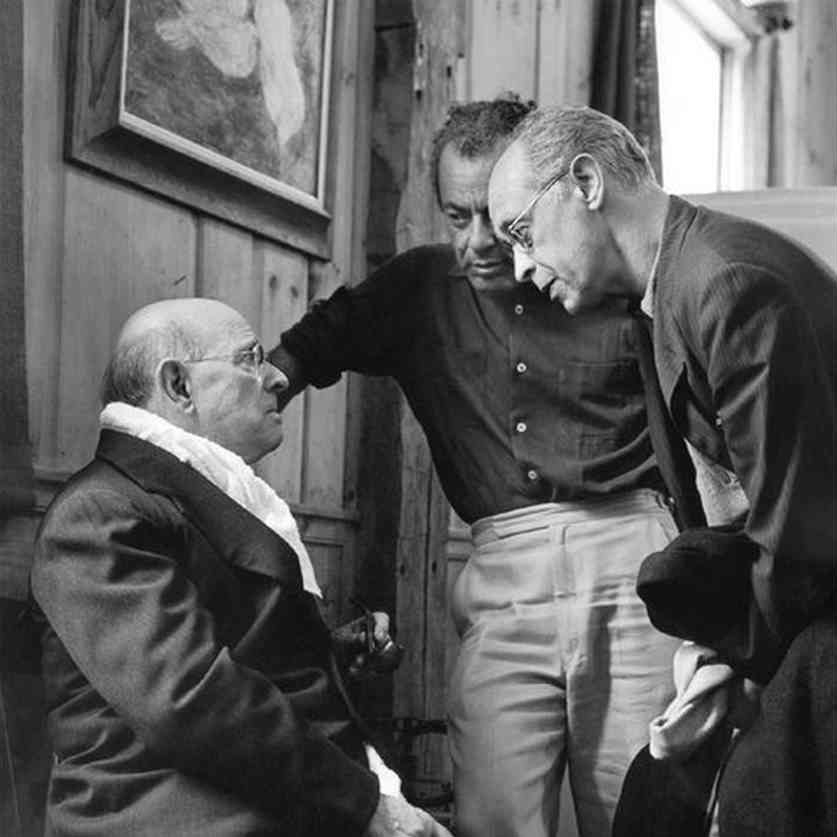 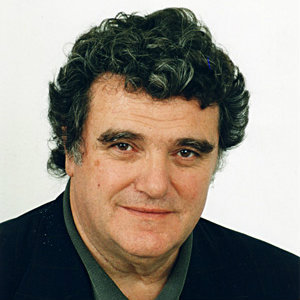 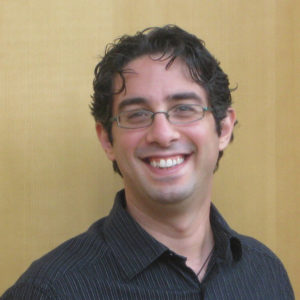 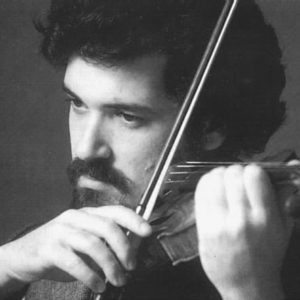 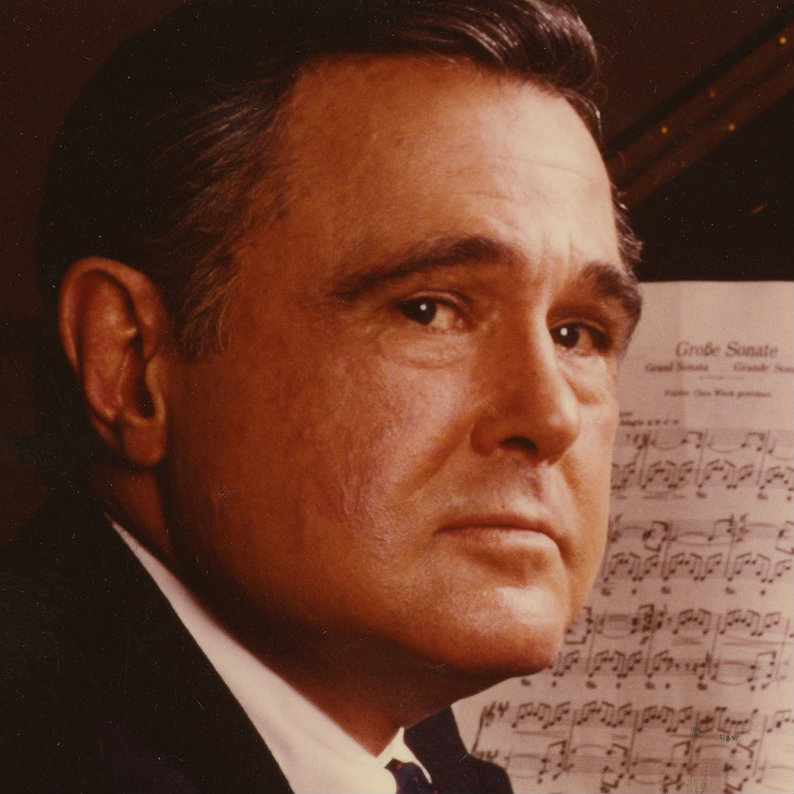