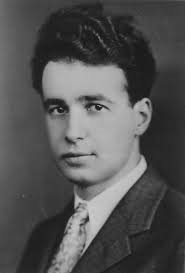 Eugene Istomin has been relatively uncommitted to contemporary music and he felt somewhat guilty for doing so. His feelings on this issue remained ambivalent. On the one hand, he claimed elitism in culture, considering that democracy should encourage as many people as possible to become acquainted with high artistic standards. He rejected the demagoguery that had begun in the 1960s and which spreads the idea that all cultures and all music are equal, and that it is the law of the market which dictates the hierarchies. On the other hand, he regretted the fact that most contemporary composers had cut themselves off from the audience with music that was too intellectual and obscure. 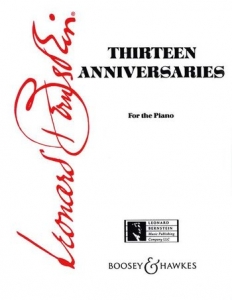 These days, he said, people had a choice between Madonna and Boulez, with nothing in between! He liked to remind that Mozart found a way to satisfy the public, his dedicatee, himself, his father, or even the emperor – all in the same work.

Istomin was curious to hear new works. He admired Boulez and knew Pli selon pli and Le Marteau sans maître. But he felt that this music did not speak enough to his sensitivity. Incited by Rostropovich, he had taken an interest in Schnittke, but remained unconvinced. He told Robert Jacobson that he had tremendous respect for many contemporary composers, but that “they don’t provide me with visceral, intellectual excitement”.

When his schedule allowed him, he enjoyed attending premieres, especially when they were composers whom he knew well or when his curiosity had been aroused by the press or by friends. He was capable of great enthusiasm, for example for Mass by Bernstein, which had been badly received at the opening concert of the Kennedy Center. Istomin vigorously defended it in the New York Times: “I think it’s Bernstein’s magnum opus. To me there isn’t an ounce of phoniness in it. You have his soul and beliefs and all his fantastic talent on a silver platter in it. Yes, it’s ‘popular’. No, it’s not eclectic. It’s pure Bernstein. Love him, love the work. I do. There is room in my world for Stravinsky, Nono and Bernstein. I am tired of seeing one of the greatest talents picked and poked and maligned. Let’s enjoy him while we’ve got him. ”
Whenever and wherever Istomin made an official tour abroad, he always played a few pieces by contemporary American composers: Chasins’ Preludes, Bernstein’s Anniversaries, Rorem’s Burlesque… When he took over the direction of the William Kapell Competition, he promoted contemporary music, commissioning in succession George Perle, Ned Rorem and Henri Dutilleux to write the compulsory piece.
He also maintained important collaborations with several composers. The first was Harold Brown, a disciple of Nadia Boulanger. Brown introduced him to other repertoire, such as vocal Renaissance and early Baroque music. Istomin played Brown’s Preludes at his first recital in New York and on numerous other occasions until 1956. He was also a great friend of Ned Rorem for more than sixty years. He played some of his works for piano and was a great admirer of his songs, even recording two cycles on poems by Walt Whitman with Donald Gramm. (lien) 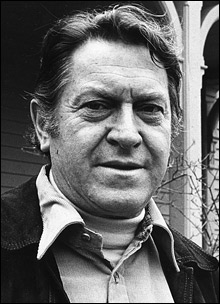 The two years he spent with Adolf Busch encouraged him to play several of his works: the Seven Spirituals for Chamber Orchestra with Piano, which he performed under his baton (there is a recording), the Suite for Piano, which he programmed in his recital at Carnegie Hall in December 1946, and the Sonatina for Violin and Piano op. 64, which he premiered in private with the composer on the violin.
In 1956, Istomin had planned to premiere Roger Sessions’ Piano Concerto, commissioned by the Juilliard School to celebrate its 50th anniversary, but the complexity of the work, added to his hectic schedule, forced him to withdraw, and he was replaced by Beveridge Webster. A few years later, Istomin commissioned the Third Piano Sonata from Sessions, but once again he did not perform it in concert. It was premiered by his friend Jacob Lateiner.
Another important piece Istomin commissioned (for the 1988 William Kapell Competition) is Dutilleux’s third prelude, Le Jeu des contraires. It is dedicated to him and was performed by Istomin a few years later.
Ultimately, his most important commitment as a performer of contemporary music was Leon Kirchner’s First Piano Concerto, composed in 1953. He tackled it with mixed feelings, from exaltation to desperation – but eventually grew fond enough of the piece for adding it to his repertoire in 1958. He performed it with several orchestras for the next two years, including the San Francisco Symphony in December 1960, with the composer himself conducting. However, he stopped playing it due to lack of interest from the American orchestras.
When he received scores, he always looked at them and read through them at the piano, but he included very few in his repertoire. He was quite embarrassed at never having played any work by his friend George Perle. He had worked on the Sonata No. 2 of another great friend, Alberto Ginastera, and had even played it for the composer, who was quite satisfied with his interpretation. Nevertheless, he decided against performing it in concert. He called Ginastera the “Argentinian Prokofiev”, which meant that he found the writing very percussive for the piano and that it could not suit him.
He had planned that when he retired, he would take the time to listen to, discover, and study the works of contemporary composers – things for which he had never had the time or the mental space to devote himself to throughout his busy career. To this end, he had set aside scores and recordings (from Schoenberg’s Moses and Aaron to Ligeti’s Studies). Sadly, illness left him little time to satisfy his curiosity. 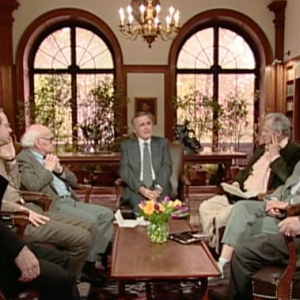 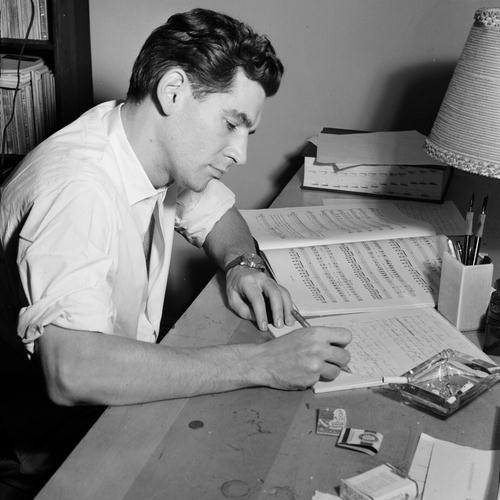 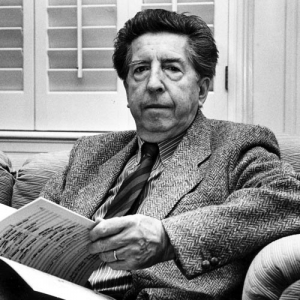 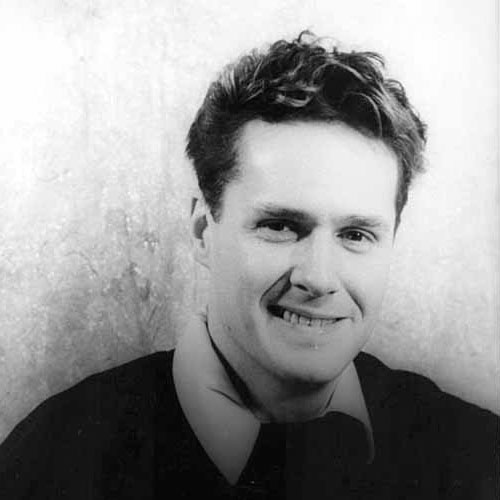 Piano Concerto No. 1 by Leon Kirchner, with the composer on the piano and the New York Philharmonic Orchestra conducted by Dimitri Mitropoulos (audio only)